Augustine is responsible for the software development of Negative’s website. He is a Computer Science student at the National University of Singapore. Augustine’s talents have been used to further the user experience at Negative – making it as easy as possible for people to take part in climate action.

Ever since the advent of the Industrial Revolution, we have been using up Earth’s resources and at the same time releasing greenhouse gases more than ever before. If this behaviour continues unchecked, we will reach a point of no return where Earth will no longer be liveable. While there have been efforts around the globe to address climate change, we are still far from reaching net-zero greenhouse gases emission. Many people believe that their actions are insignificant compared to large corporations and industries. This, however, is not the case – we, as consumers, drive the demand. Anyone can (and should) make a difference. Like Robert Baden-Powell (Founder of the Scout Movement), I strongly believe we should all aim to “leave this world a little better than you found it”.

Rising temperatures and sea levels, changes in weather patterns are just some of the effects of climate change. Many people know about greenhouse gases’ effects on the environment and yet not many are willing to make a difference. This bystander effect needs to be addressed and we cannot push the responsibility to others. A little action goes a long way; Without additional efforts, Earth might not be what it is today for our future generations.

Through Negative, we aim to educate users on how to reduce their carbon footprint and at the same time provide users an easy platform to offset their carbon footprint. By developing the software and digital aspects of the Negative platform, I can make their experience in helping the climate as easy as possible. We want climate action to be simple and accessible for everyone.

Within the next 5-10 years, I hope to see new changes in climate action to help sustain our futures. In particular, I would like to see more scientific breakthroughs to reduce reliance on fossil fuels as energy sources like an increased efficiency of using hydrogen as a fuel cell. I would love to see an increase in the use of elective and hydrogen vehicles as well as a greater public willingness to contribute to the environment. 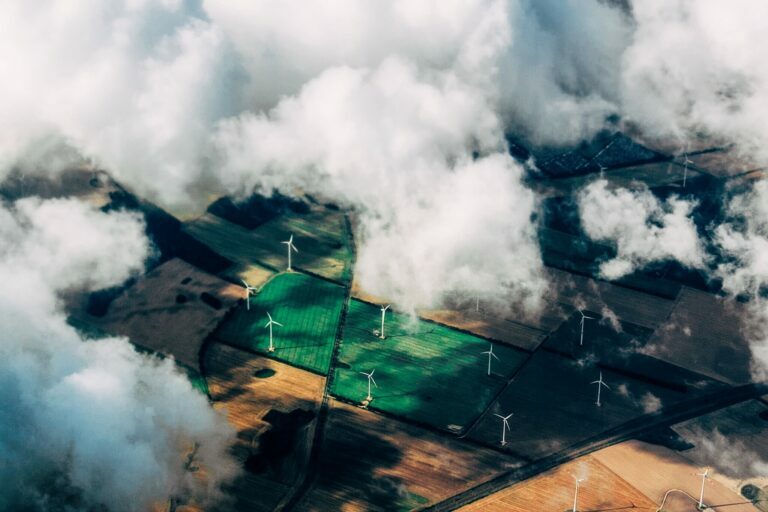 Negative co-founder, Sam Johnston, shares his creative process in coming up with a carbon footprint calculator. Sam’s inspiration for Negative…

Natsune Suzuki has been the creative driver behind Negative’s graphic and web design. Her studies as an architecture student at…

Weaam Bassiouni has played a fundamental role in creating our pitch deck for Acumino’s other venture portfolio, Hydrogenera. She has…

Aidan has been a key player in creating our carbon footprint calculator at Negative. He’s a strong advocate for corporate…